Making an imaginative playground for a children’s hospice in Kuwait was a voyage of discovery, says Ian Crockford

Among the stories of bigger, better, more dramatic commercial buildings peppering the Gulf states is one very different tale, a project centred on individuals and designed with care in mind. This is Bayt Abdullah Children’s Hospice in Kuwait, the first in the region entirely dedicated to the care of children. This buildings and landscaping were designed and supervised by Gulf Consult, while the Interior Design was undertaken by NBBJ. 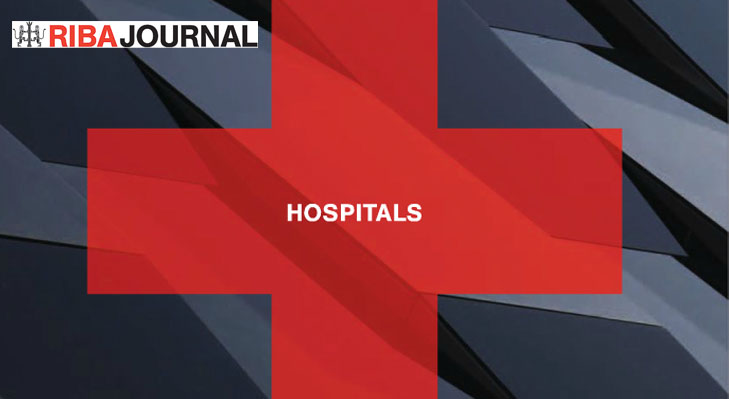