Center for Research and Studies on Kuwait 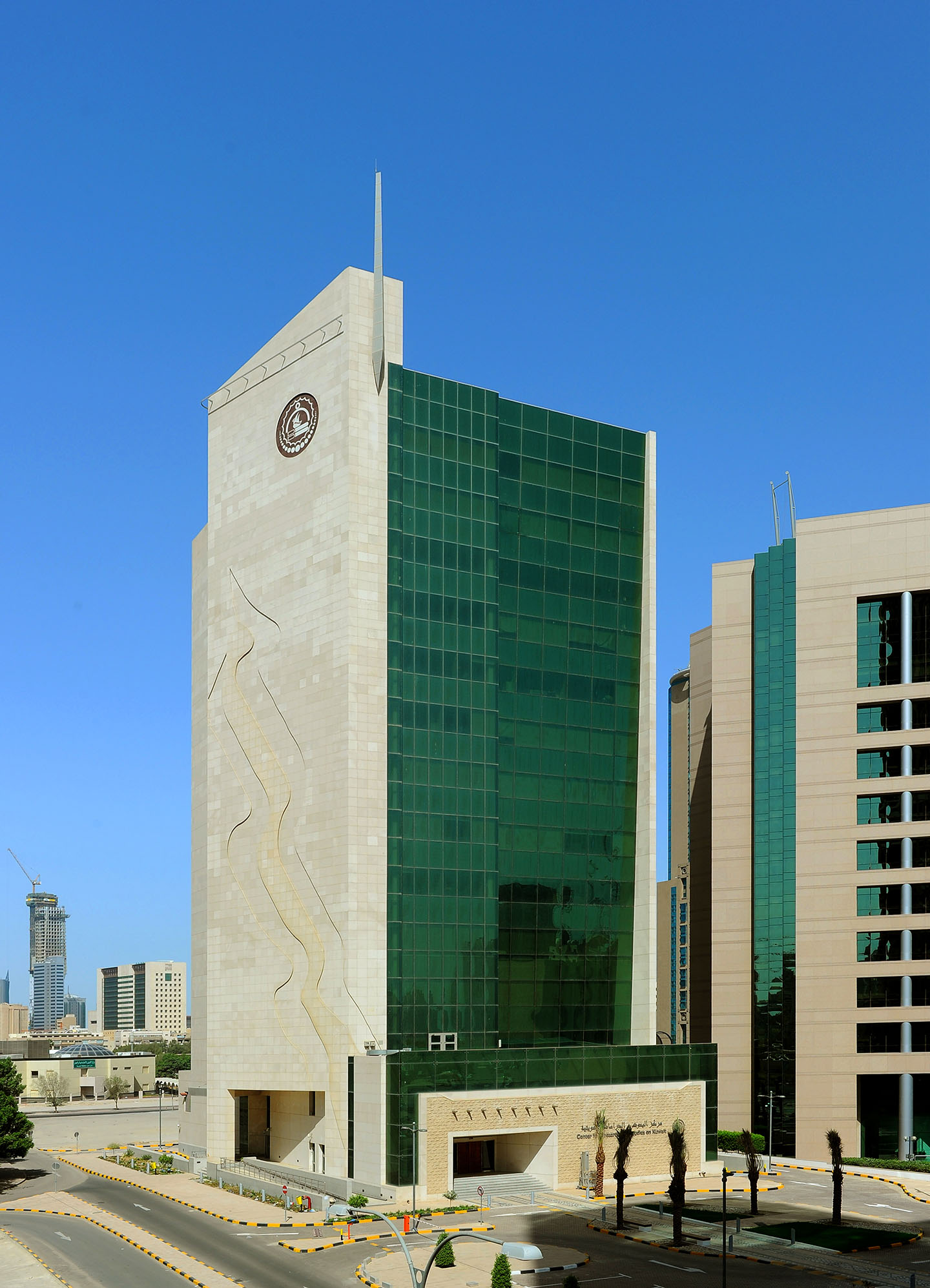 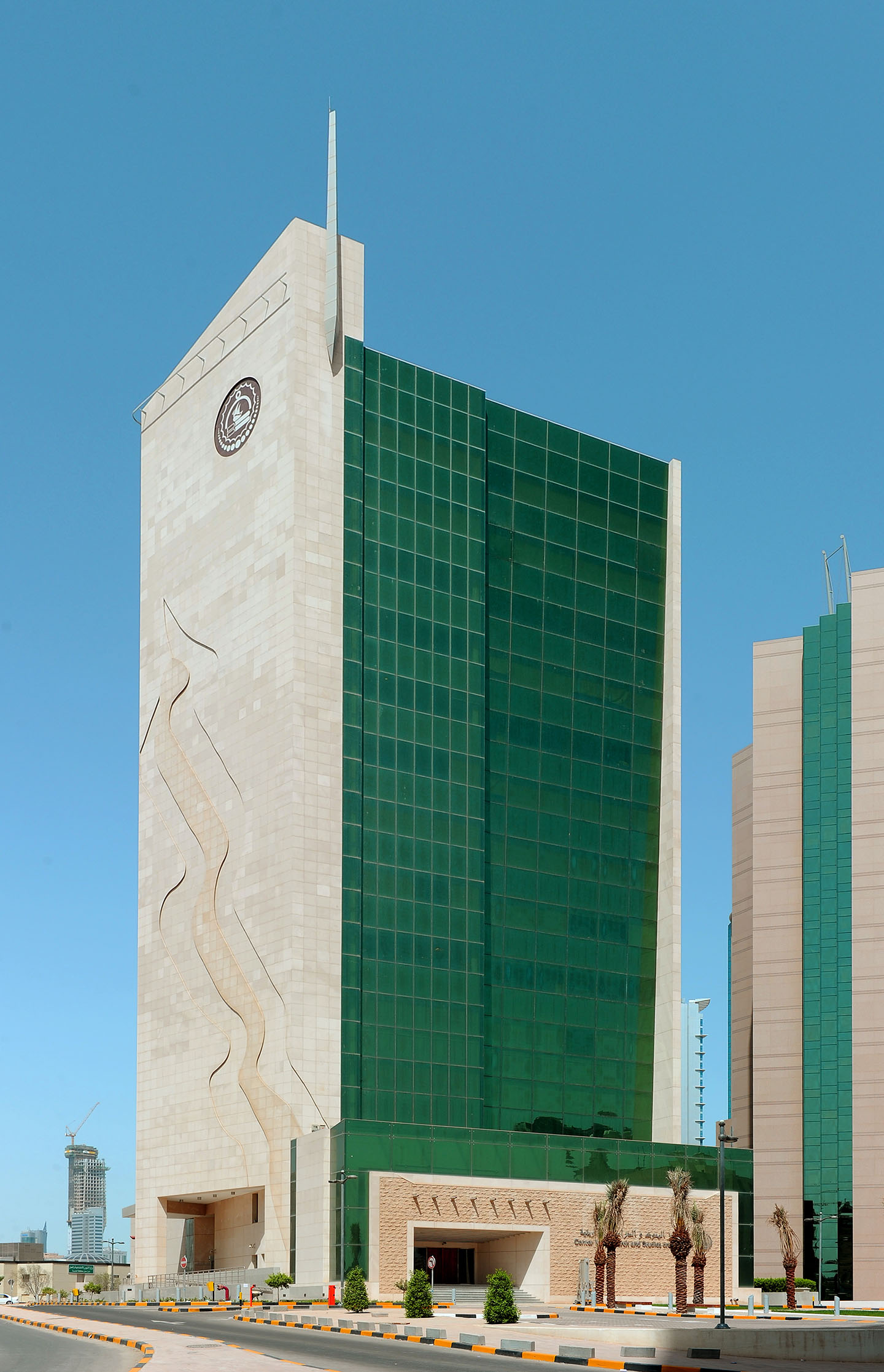 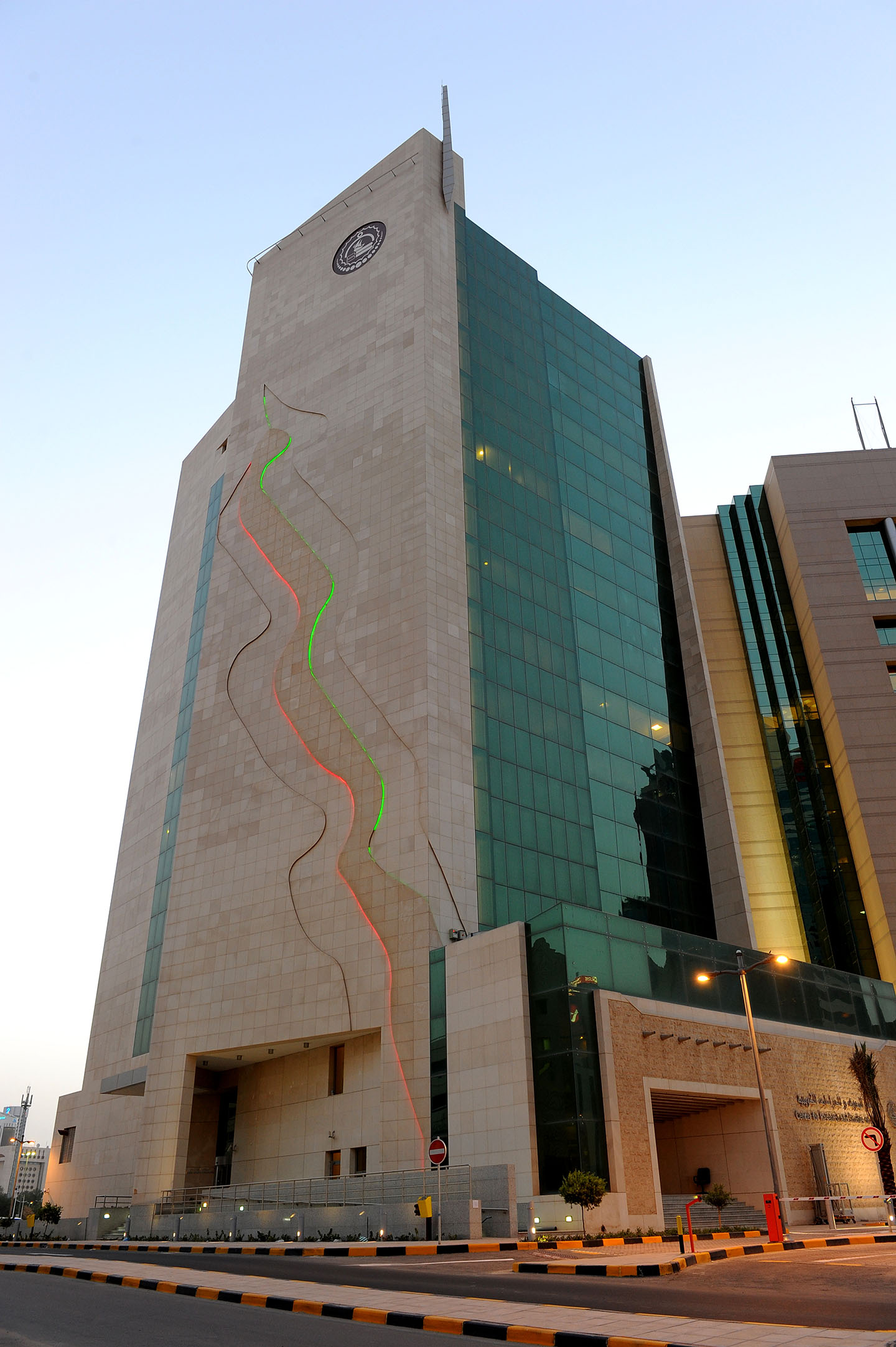 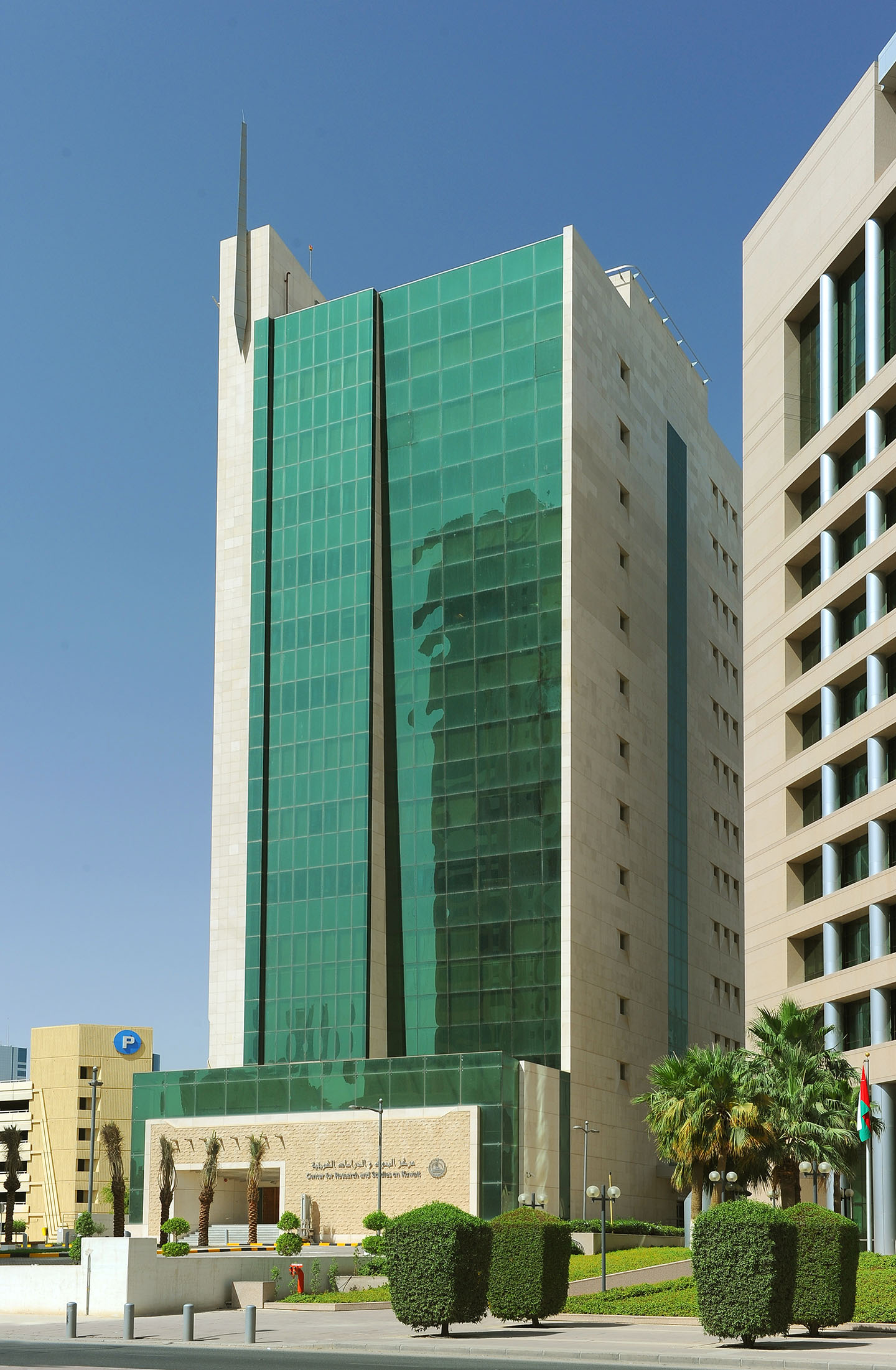 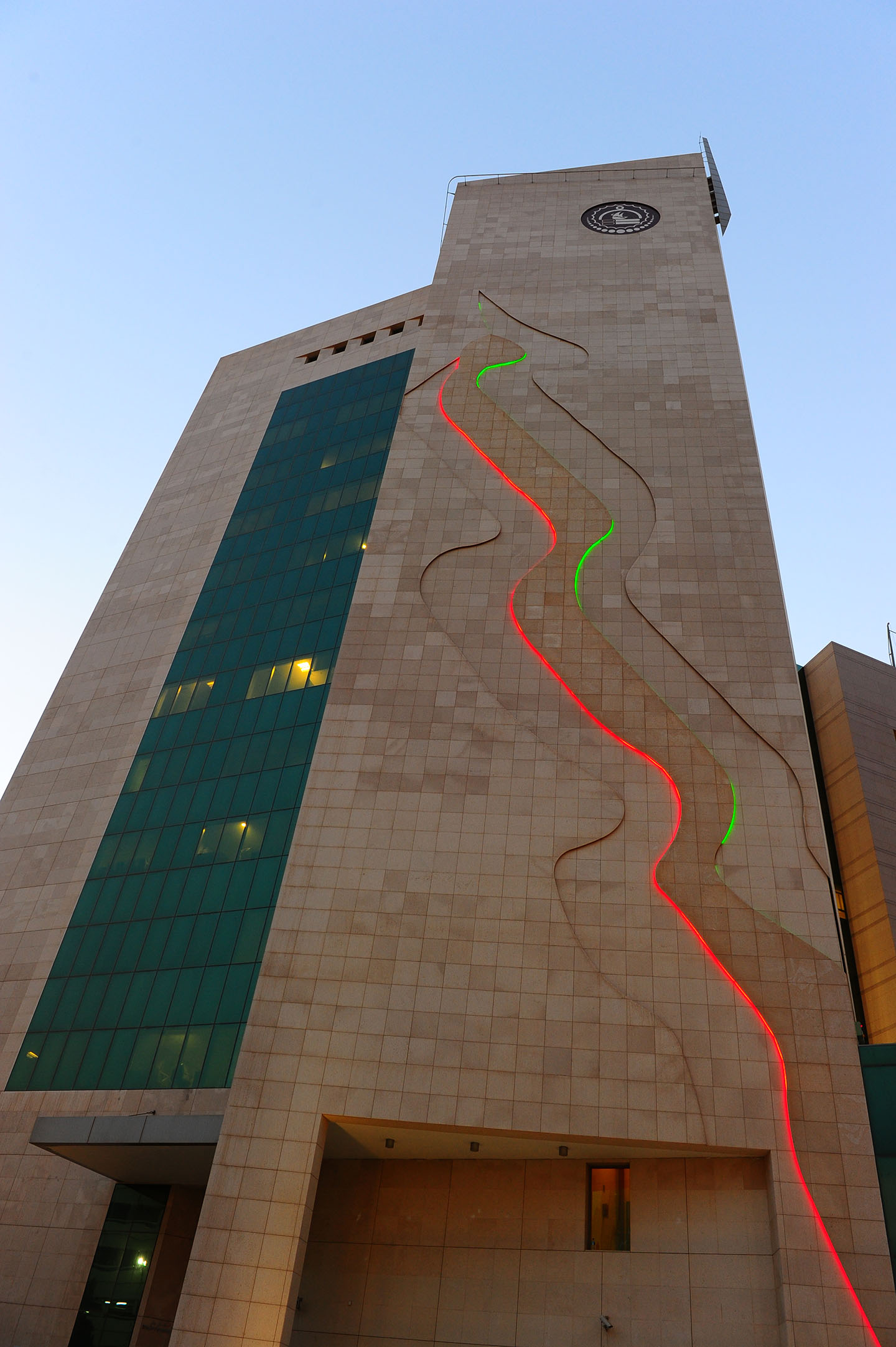 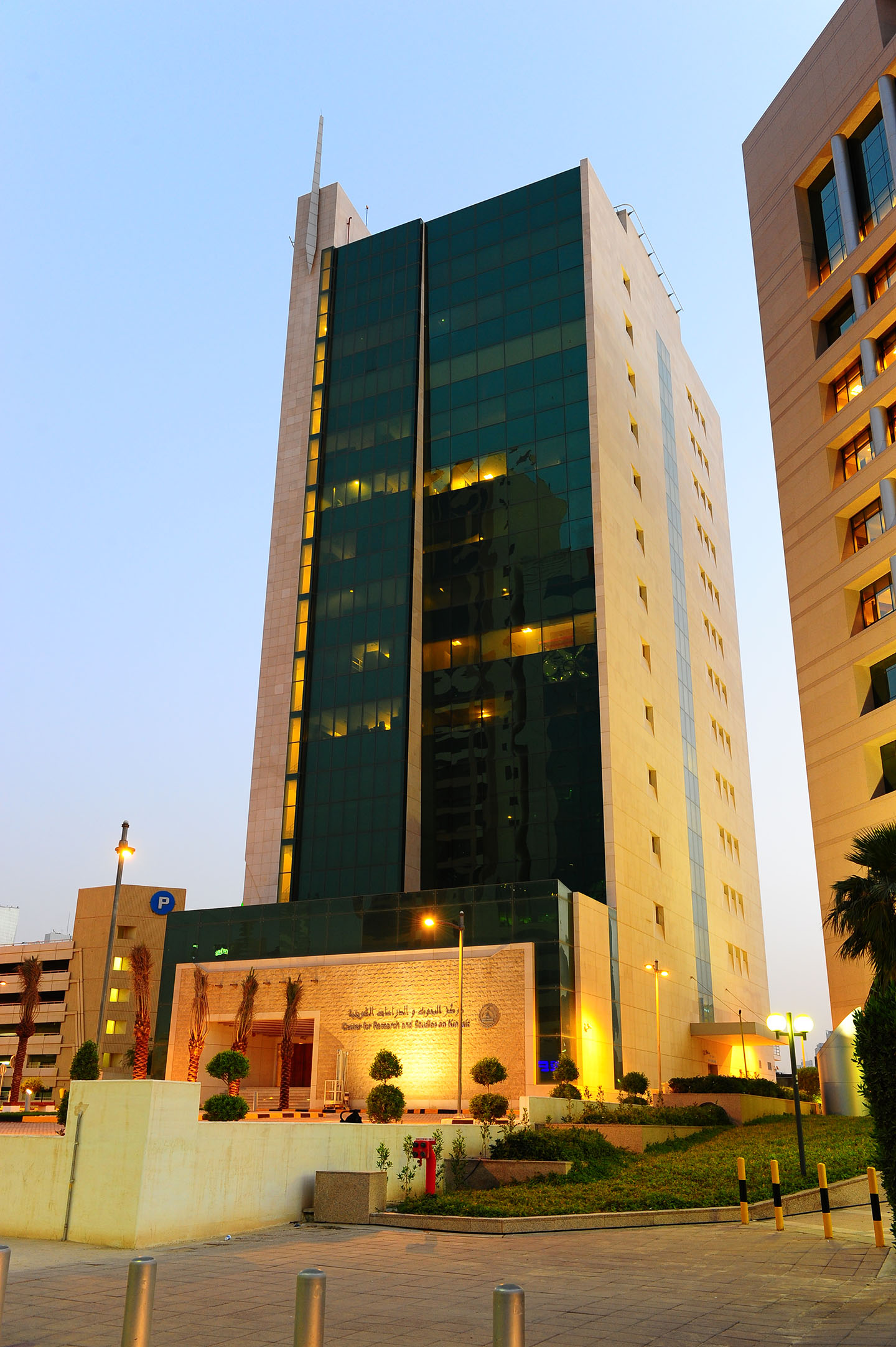 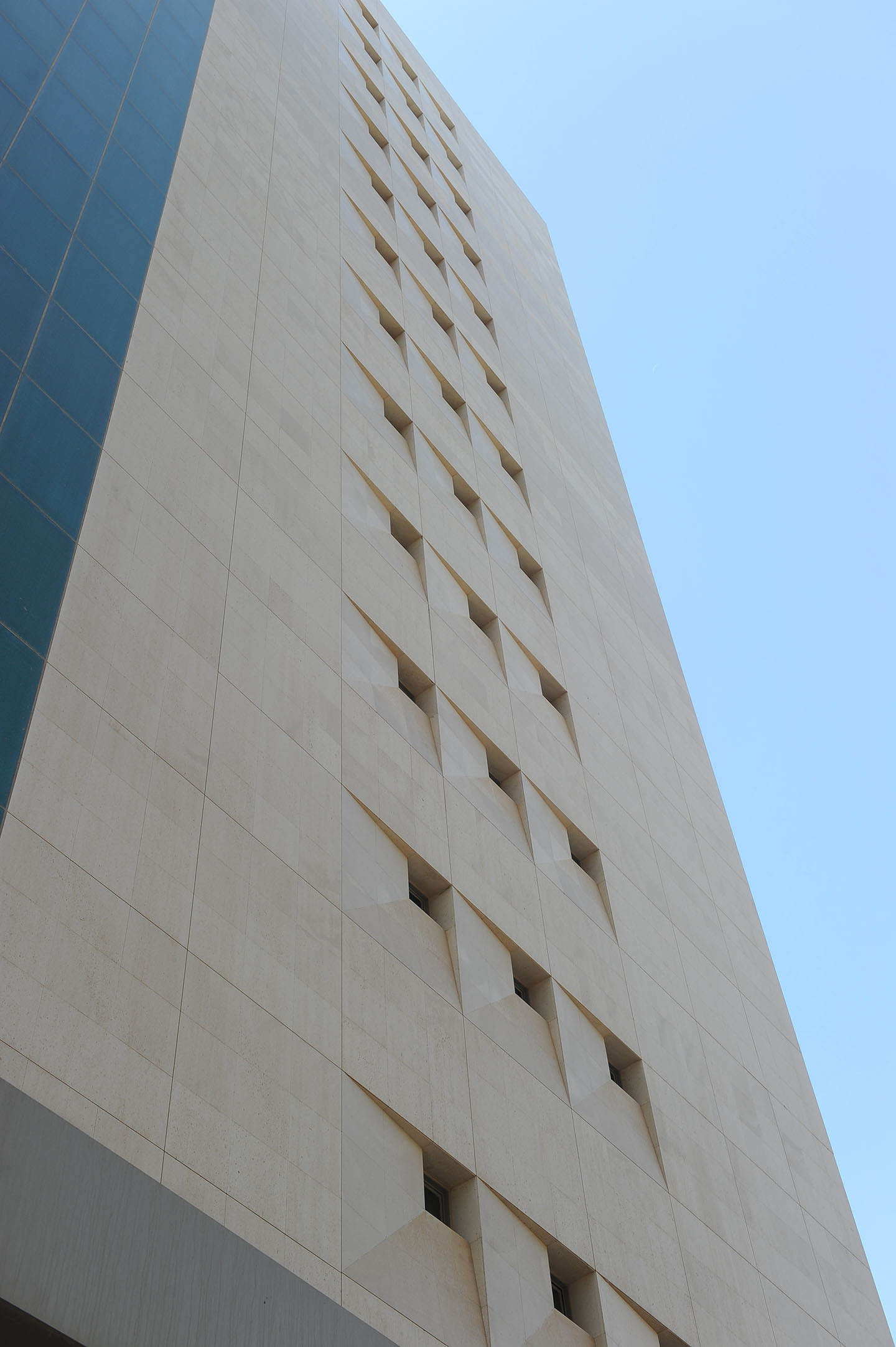 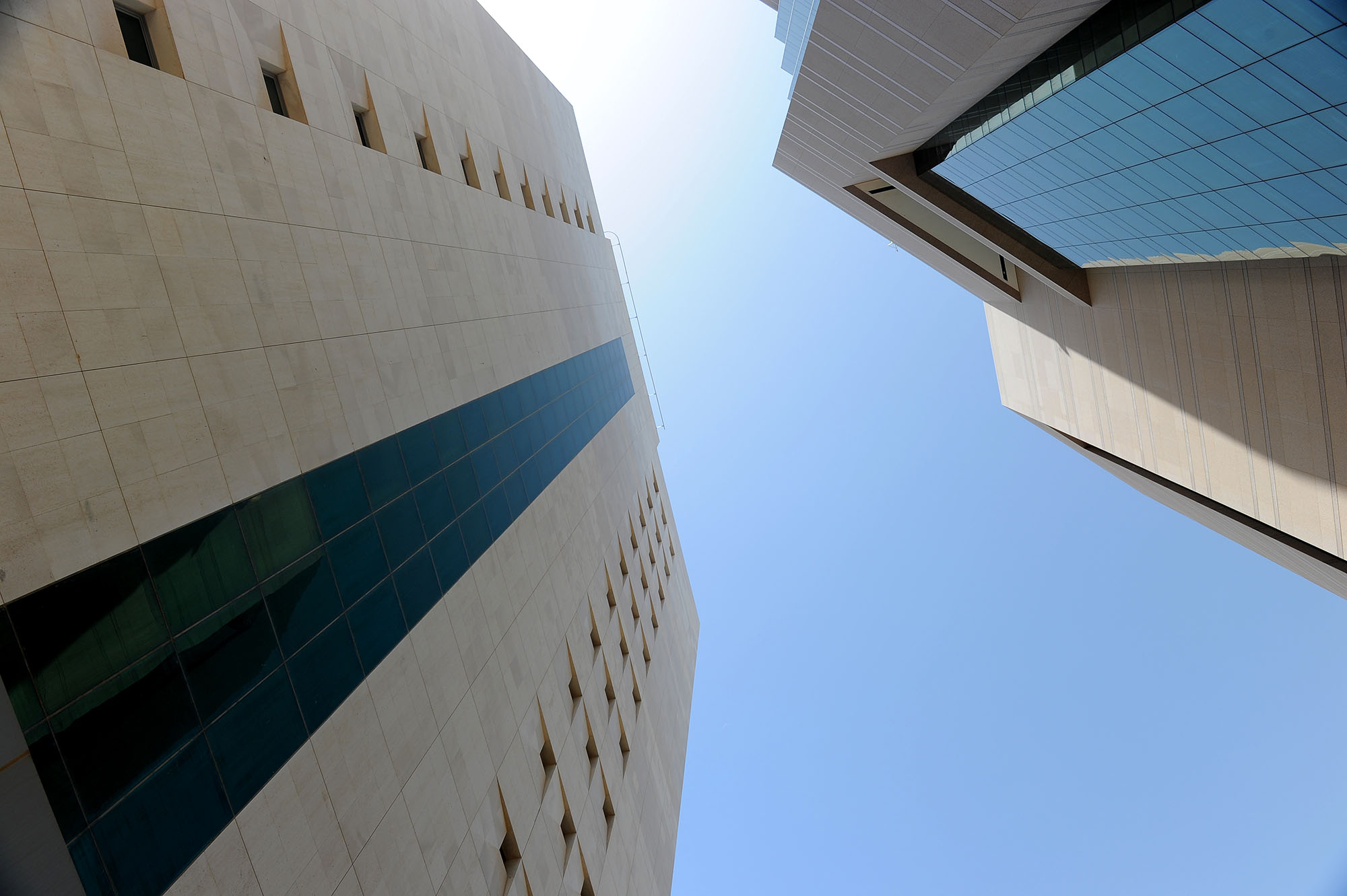 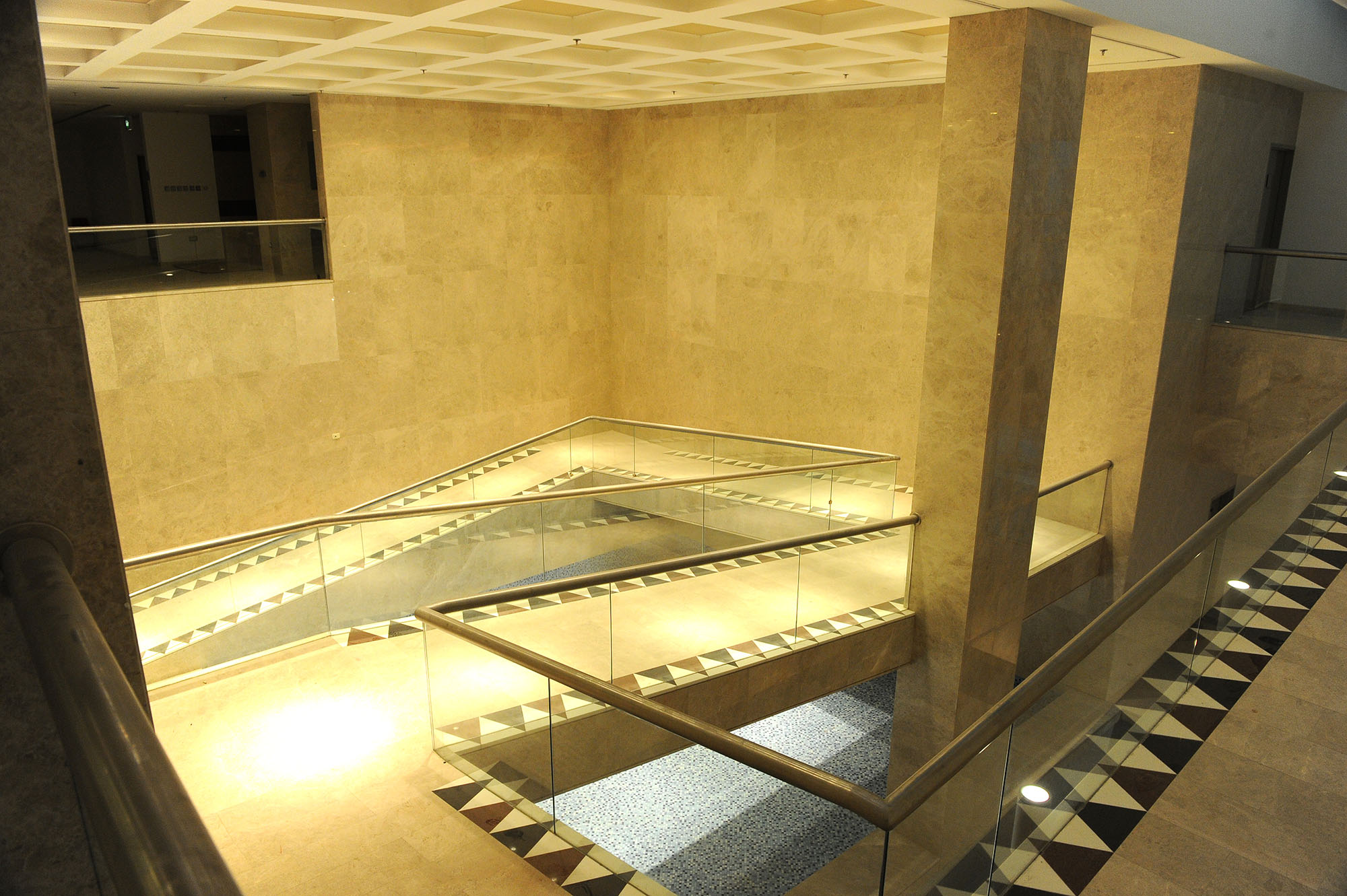 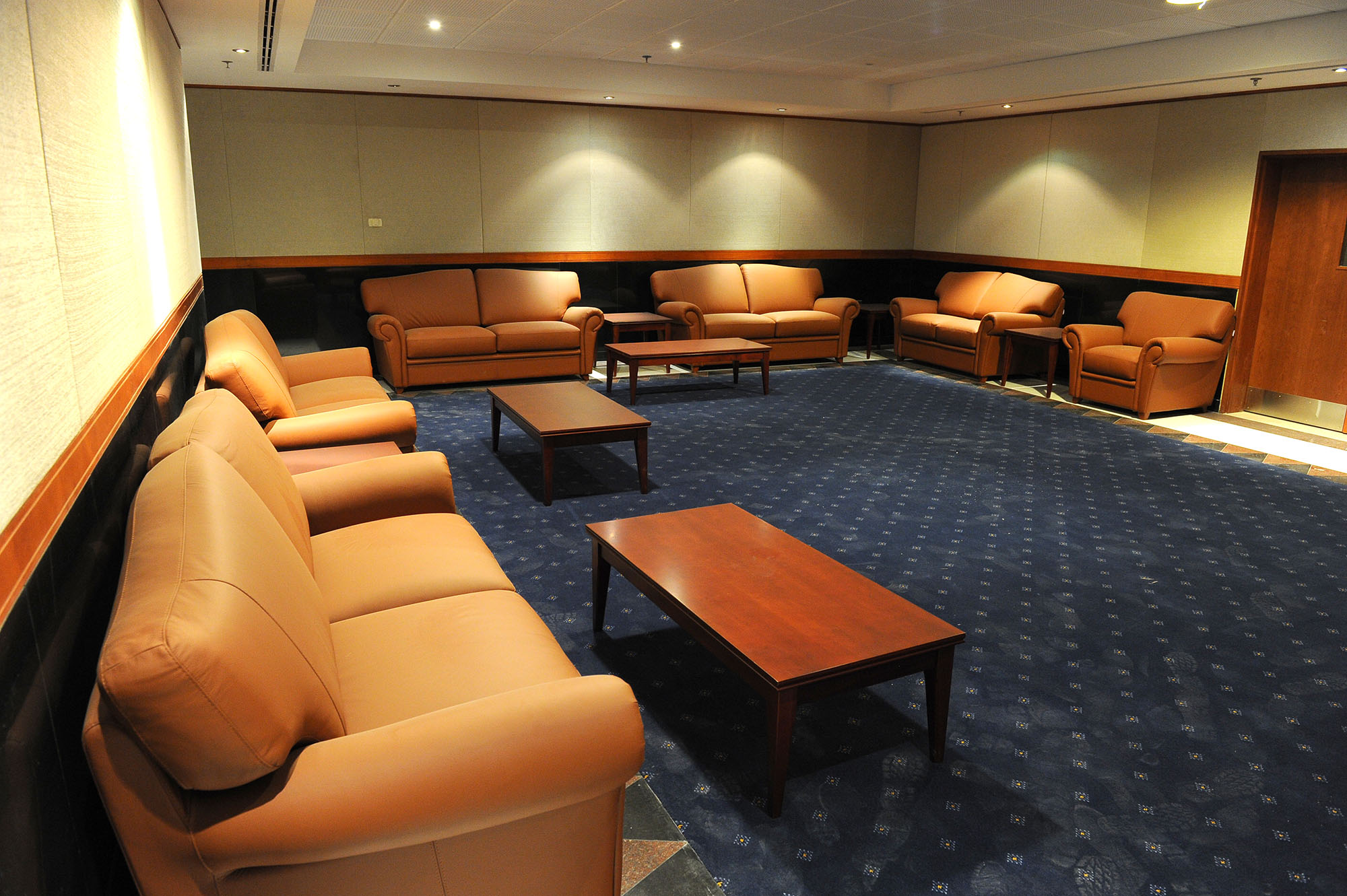 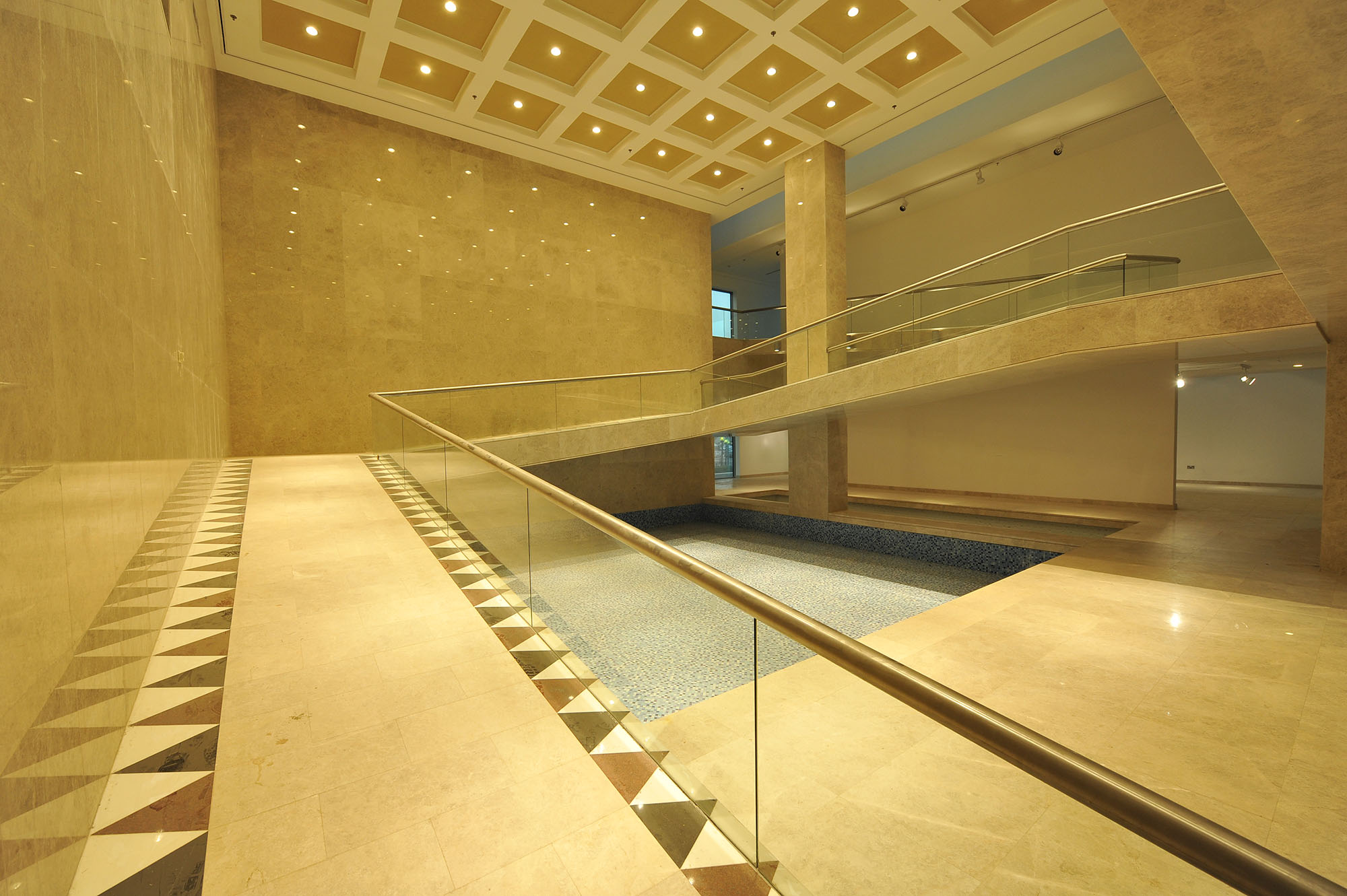 The Center was developed on a 1,750 m2 site located in the Sharq area of Kuwait City. The Center will ultimately accommodate a staff of 154, including for the foreseeable future.

The architectural massing and character reflect Kuwait’s pride and aspirations with the Kuwaiti flag engraved in the specially created “picture” wall. The distinct mural will be visible from far and at night the flag will be depicted by fibre optic lighting.

The total gross area is about 18,000 m2, including two basements and one unoccupied shell floor provided as future expansion space.

Arab Engineers working in association with Gulf Consult, in the design and Construction Supervision.